Posted at 08:37h in Uncategorized by visaris

BELGRADE 22nd October. The Museum of Science and Technology, Belgrade presents the exhibition “Development and application of X-ray technology among Serbs – from Tesla and Pupin to modern times”, which will be opened on October 27 in Gallery 51, in Skender-beg 51. The exhibition is organized by the Museum of Science and Technology and Visaris with the support of the Ministry of Culture and informing the Republic of Serbia. The authors of the exhibition are Jelena Jovanović Simić and Aleksandar Vl. Markovic; the authors of the design of the exhibition are Ozarija Marković Lašić and Nebojša Vasiljević; the graphic design of the exhibition catalog was done by Miloš Janković, and the music for the exhibition was composed by Aleksandar Vl. Markovic. Educational digital games for children and youth were created by the best participants of free educational programs for game development, friends of the Nordeus Hub exhibition and the Crater training center. 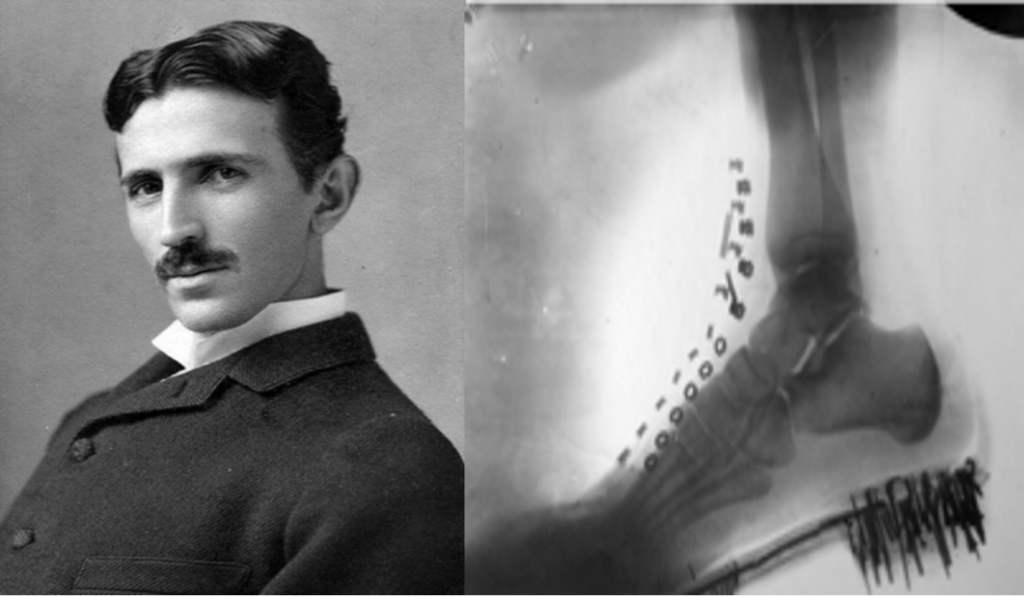 The exhibition will present the historical development and application of X-ray technology in medicine, from the discovery of X-rays to the present day, with special emphasis on the contributions made by Nikola Tesla and Mihajlo Pupin in the field of radiology. The goals of the exhibition are also to present the success of domestic companies in the development of the production of X-ray machines and equipment. 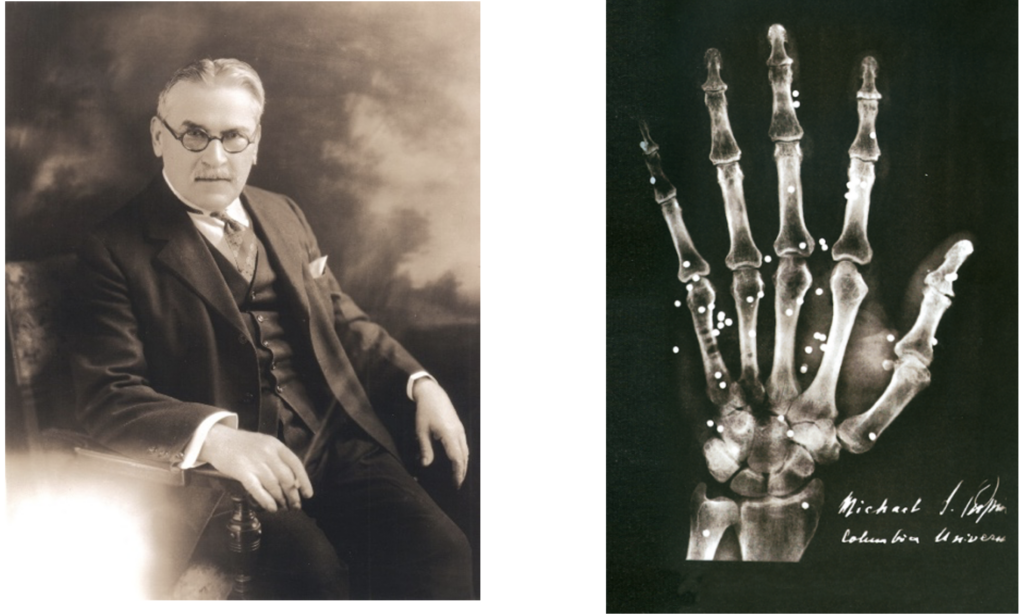 In the second half of the 20th century, during the intensive development of industry in the former Yugoslavia, the Jugorendgen factory (part of the Nis Electronic Industry) was the only one in the Balkans to produce X-ray machines and export them worldwide. After the disintegration of Yugoslavia, the crisis of the 1990s and later transition processes during which many industrial companies, including Jugorendgen, ceased to operate, a group of young experts founded Visaris at the beginning of the new millennium and began developing and manufacturing a new generation of digital X-ray machines. Like Jugorendgen in the past, Visaris is today the only manufacturer of X-ray machines in the region, and it is also present on the world market.
The exhibition follows the path of Serbian scientists who made an outstanding contribution during the second industrial revolution at the end of the 19th century until today’s period of digital transformation and a new wave of contributions of our experts in the current fourth industrial revolution on a global scale. technology achieves significant results.

In the X-ray room of the IV internal propaedeutic clinic of the Medical Faculty in Belgrade, a photograph from 1936. (Museum of Science and Technology, Collection of the Museum of the Serbian Medical Association)

In addition to promoting Serbian scientific achievements in this important field of medical diagnostics and therapy, the goals of the exhibition are to improve knowledge in the field of medical history and the history of industrial development in Serbia and popularize science, especially among generations growing up in the current digital age. 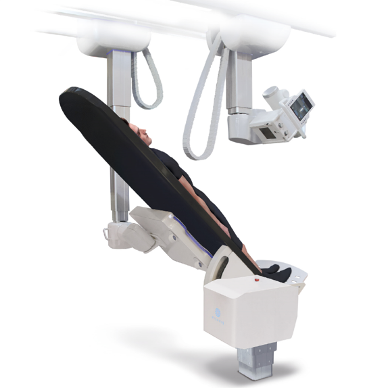 In addition to photographs and documents, the exhibition will also feature old X-ray machines, equipment and means for personal protection against radiation, the first X-ray tubes produced in Yugoslavia, but also the latest digital X-ray devices. An integral part of the exhibition are contents in the form of virtual reality (VR) and educational digital games for children and youth created by the best participants of free educational programs for game development, friends of the exhibition Nordeus Hub and Crater Training Center. During the exhibition, expert guides, lectures and educational workshops for children, youth and students will be organized.