The partnership agreement was made in 2002 to form a software engineering team in the field of digital medical imaging, archiving and organization of radiology wards.

The company was founded in 2003 and registered in Genex tower, Belgrade Serbia on the 27th floor.
The first product to be developed was Visaris PACS and Diagon and the first installation was done in South Africa. Development of Visaris RIS began immediately after that in early 2004.
In the same year, Trixell’s flat panel detector was bought and integrated to construct the first Serbian digital X-ray machine Digraf X installed in an orthopedics clinic. 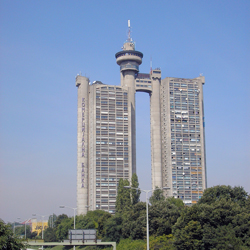 Electronics, software and acquisition systems were developed supplied by Visaris while the mechanics were supplied by Jugorendgen (large Serbian analogue X ray manufacturer). 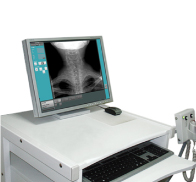 The project in the Institute for Orthopaedic Surgery “Banjica” was a success that lead to a formation of a joint venture company between Jugorendgen (40%) and Visaris (60%). Based in Niš, JR Digital X ray manufactured digital systems branded Digraf (X, C and dStream). 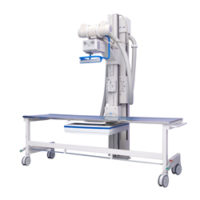 The same year, Visaris moved its headquarters to Stari Merkator in Palmira Toljatija St., New Belgrade to accommodate a new engineer who had vertigo. 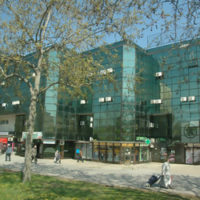 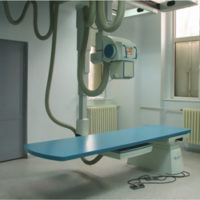 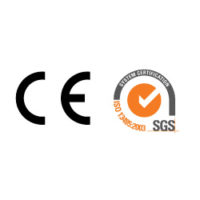 In 2007, Jugorendgen stopped operations due to historic economic difficulties and its inability to collect receivables, leaving Visaris no option but to develop and produce own mechanics. This lead to start on development of completely new fully motorised overhead tube crane system Vision C (Air).
During this time, from 2005-2007, the Company completed a number of contracts with the Ministry of Health, City of Belgrade and won the contract in the World Bank tender for a number of Digraf C (later Vision C) units.
In response to the new situation in 2007 the Company also expanded its R&D capacity by building its first development and testing laboratory in Altina, Zemun, where development of Vision U and Vision C was completed. 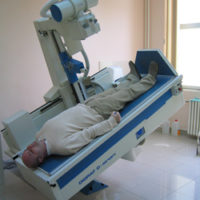 The first Vision C (Air) was installed in the Institute for Rheumatology, Belgrade in 2008 after which a number of others followed: Clinical Centre of Zemun, Clinical Centre of Zvezdara, Special Hospital for Cerebrovascular Diseases, “Sveti Sava”, Belgrade and others.
In 2008, it was decided to invest in the construction of a new purpose facility and the contract for the construction works was signed that same year. 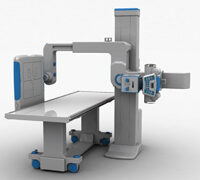 During this period (2008-2012), Visaris temporarily abandoned fluoroscopy program and focused its development on radiography to accommodate for development of Wi-Fi panel detectors and two and more workplace solutions. 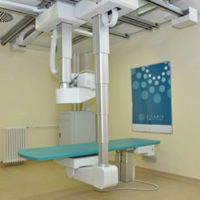 New generation of Vision C was officially launched and installed in 2010 in the Institute of Niška Banja. 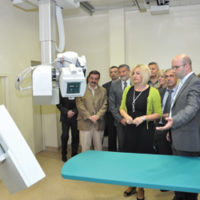 The new building was completed in late 2011, and in early 2012 the entire team finally gathered at one place to begin the last phase of the Company development. 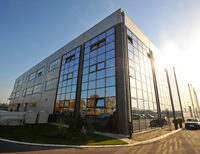 Vision Family of devices entered into a new phase of accelerated improvement development with the addition of advanced software features such as image stitching. In the meantime, Avanse DR Version 7 is completed and exports started in 2013, and low-cost options were added in the development of Vision V. R&D team launched the project for component and controls unification that lead to the development of VXS box and a string of modules which enables full integration of a large number of electrical and mechanical components operating within the same Avanse DR software system. In 2014, Visaris gained 10 new clients outside Serbia across Europe and prepared for series production of Vision
Family products. 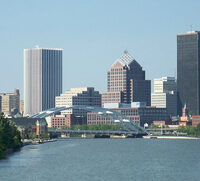 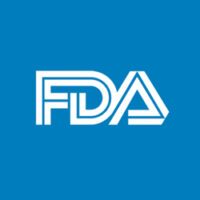 Visaris boasts a modern purpose built R&D facility with 2 test labs and sufficient capacity to satisfy growing export demand. In 2015 and 2016, export sales exceeded domestic turnover while the plan in 2017 is to double exports while maintaining domestic market share.

Export sales continued growing rapidly to reach a level of twice the domestic sales and over 300 end users globally.

Strategic goal for the next 3 years is to establish Visaris as an international high quality X ray producer, the leader in innovation, competitiveness and safety. Obtaining a stable OEM supply partner remains one of the key goals of our Company with a focus on tier 1 global brands. 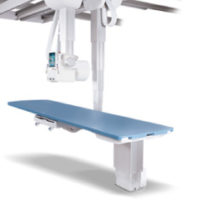