Posted at 20:49h in Uncategorized by visaris

SUPPORT TO IMPLEMENTATION OF THE LAW ON MEDICAL DEVICES 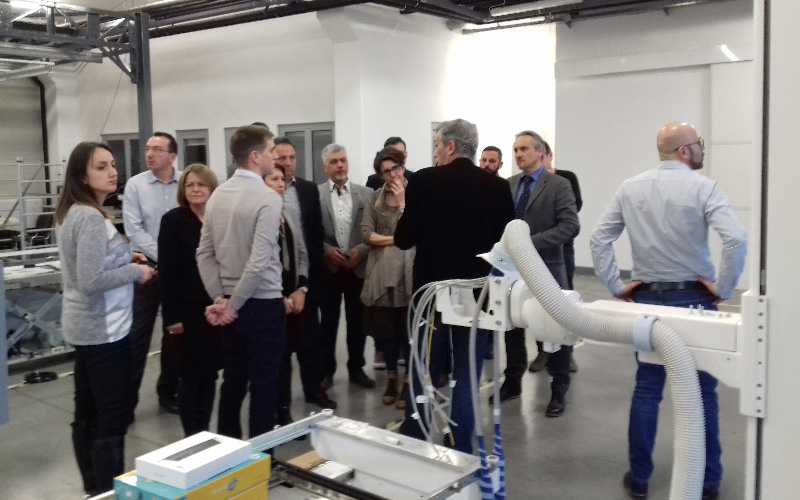 BELGRADE, 26 January 2018, The session of the Group of Medical Devices Manufacturers of the Serbian Chamber of Commerce was held in the premises of Visaris company, during which decisions were made to intensify joint activities with the Ministry of Health on drafting 20 regulations that would enable full implementation of the Law on Medical Devices.

The Group of Medical Devices Manufacturers adopted its Annual Activity Report for the previous year. Cooperation and dialogue with the Ministry of Health on drafting of the Law on Medical Devices was considered the most significant activity in 2017, together with their common goal of adopting sustainable regulations, applicable in practice and harmonized with EU regulations.
The Law on Medical Devices entered into force on 1 December 2017. The regulations for the implementation of this legal act should be adopted no later than 12 months upon the date of its entry into force, with the exception of the Rulebook on the Conditions for the Sale of Medical Devices by Distance Selling. Enforcement of this rulebook was postponed until Serbia’s entry in the European Union.

At its session held on 26 January, the Group of Medical Devices Manufacturers adopted 2018 Activity Plan and they agreed on the implementation of training activities in support of the implementation of the Law on Medical Devices. The most important novelties that this law introduced to the medical devices manufacturers were presented at the session. 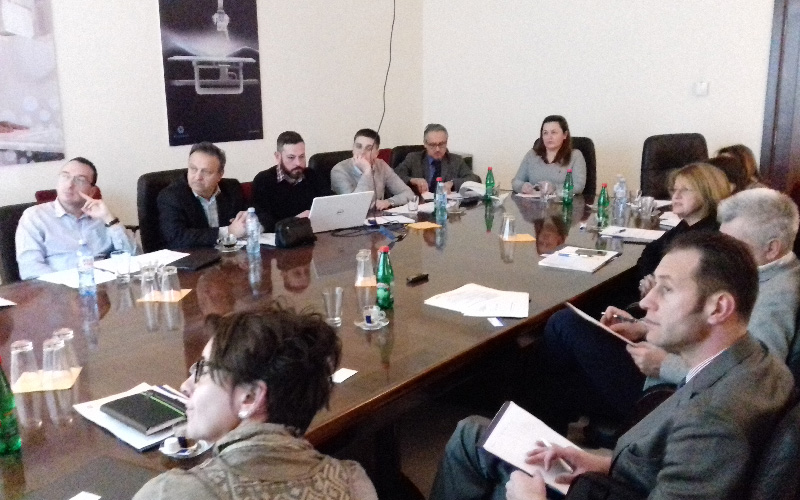 At first session this year it is stressed that the Group of Medical Devices Manufacturers intends to continue with its practice of dealing with all current issues and problems that affect the work and business conditions as soon as possible and to react in a coordinated manner for the benefit of all group members. 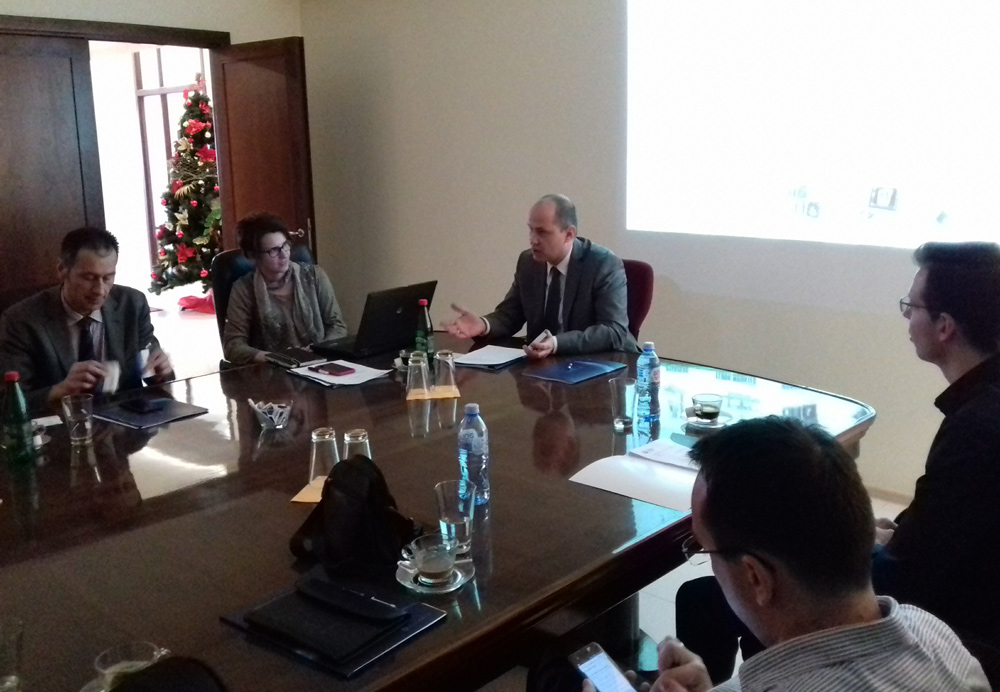 The Group session was held at the Visaris plant, the only company in the region dealing with the production of digital X-ray devices, software solutions in the field of diagnostics, and software solutions for other work processes. Visaris provides OEM development services in the field of design of x-ray systems, recording of work process, system control, robotics and image processing. Visaris is present in 14 countries on four continents with more than 300 end users. 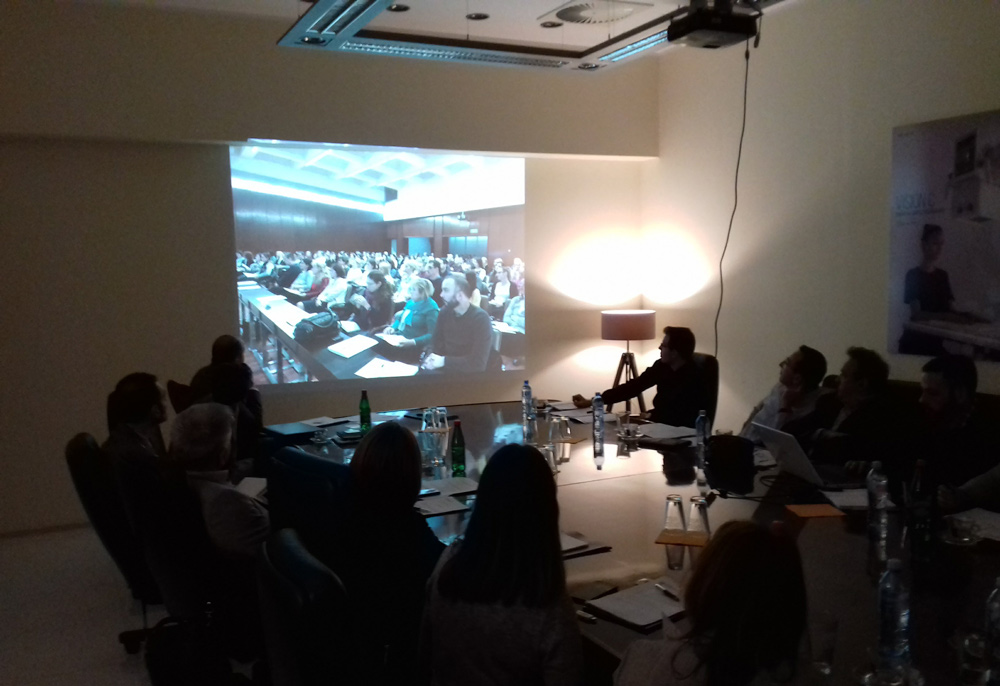 Representatives of PROXIMA d.o.o., Galenika pharmacia, Medic, Pharmanova, Velebit, Optix, INEP, Esens, Uniplast, Neomedica and the representatives of the Serbian Chamber of Commerce visited Visaris’s production plant after the session. They were introduced to the process of development and production of advanced products in the field of digital radiography.