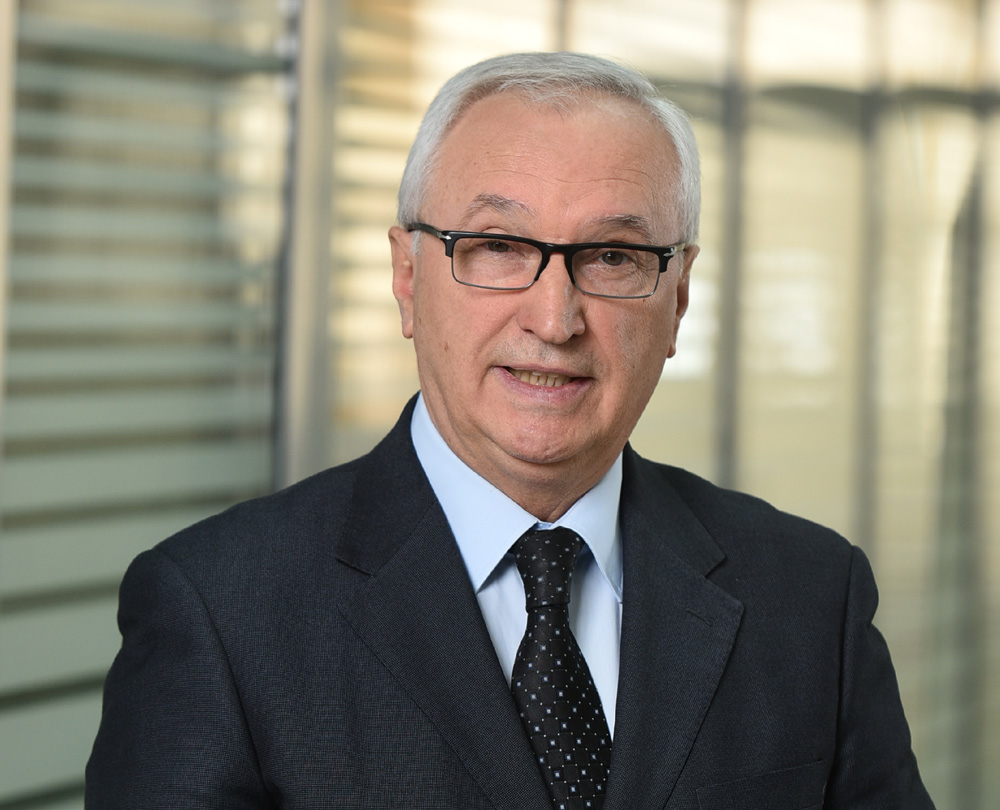 Slobodan holds a bachelor’s degree in Electrical Engineering from the University of Belgrade. He started his career in 1974 as an engineer in Energoprojekt, responsible for design and supervision on different projects in the fields of thermal power and transmission systems and managing operation of various departments and two companies in the Group. From 2002 to 2015, Slobodan was a Partner in Salford Capital Partners Inc., General Manager of Danube Foods, Belgrade and General Manager of Imlek, Belgrade. From April 2015 to present, Slobodan has been an active shareholder and investor managing а family estate that includes advisory and real sector businesses. In addition to holding the position of Chairman at Visaris, his other positions include various external board memberships.