Posted at 12:29h in Uncategorized by visaris

VISIT OF PRESCHOOL CHILDREN TO THE VISARIS SCIENCE AND TECHNOLOGY CENTER 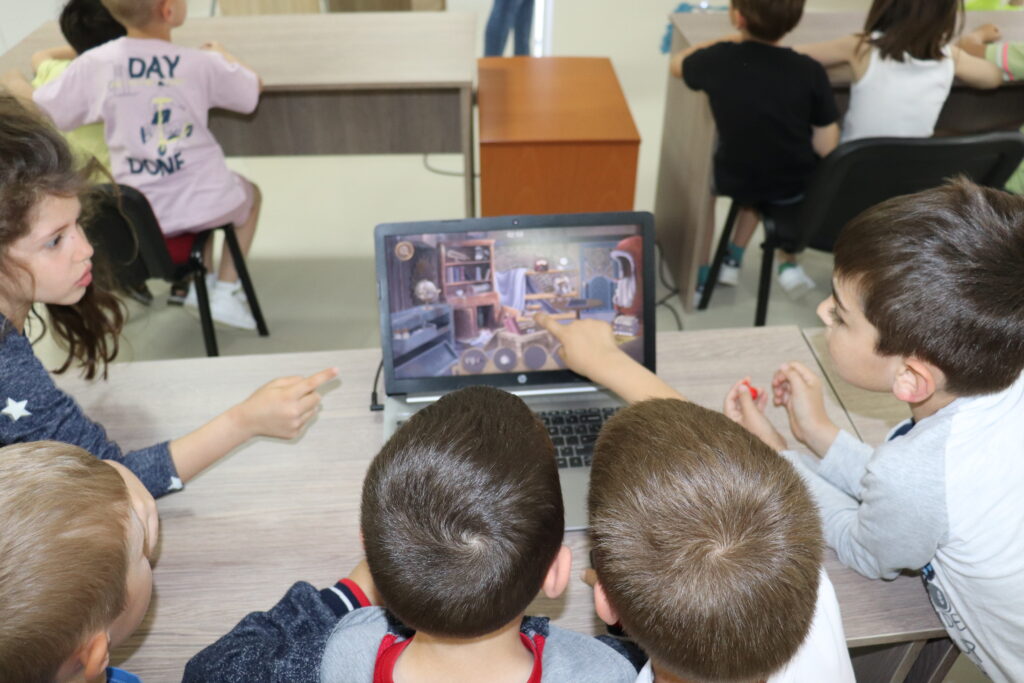 BELGRADE 20 May. The visit of preschool children to Visaris was organized as an educational program where, through the most modern forms of education (digital games and VR content), the children got acquainted with the historical aspects of the development of science in X-ray technology, played unique educational games and took part in an experiment with remote imaging of their favourite toys. 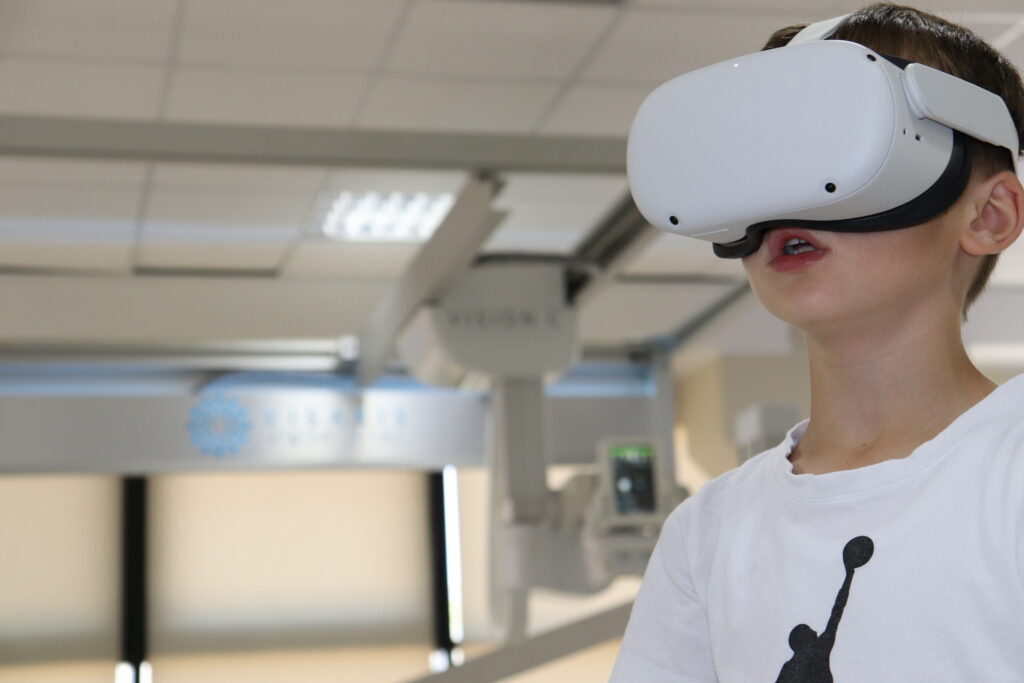 Part of the exhibit on the history of X-ray technology development with educational games, VR about young Tesla and demo exhibits of Visaris digital X-rays were presented to the children during their visit to Visaris. Children had the opportunity to try out specially designed educational digital games about the development of x-rays and learn about the contributions made by Serbian scientists Nikola Tesla and Mihalo Pupin in addition to Professor Roentgen. 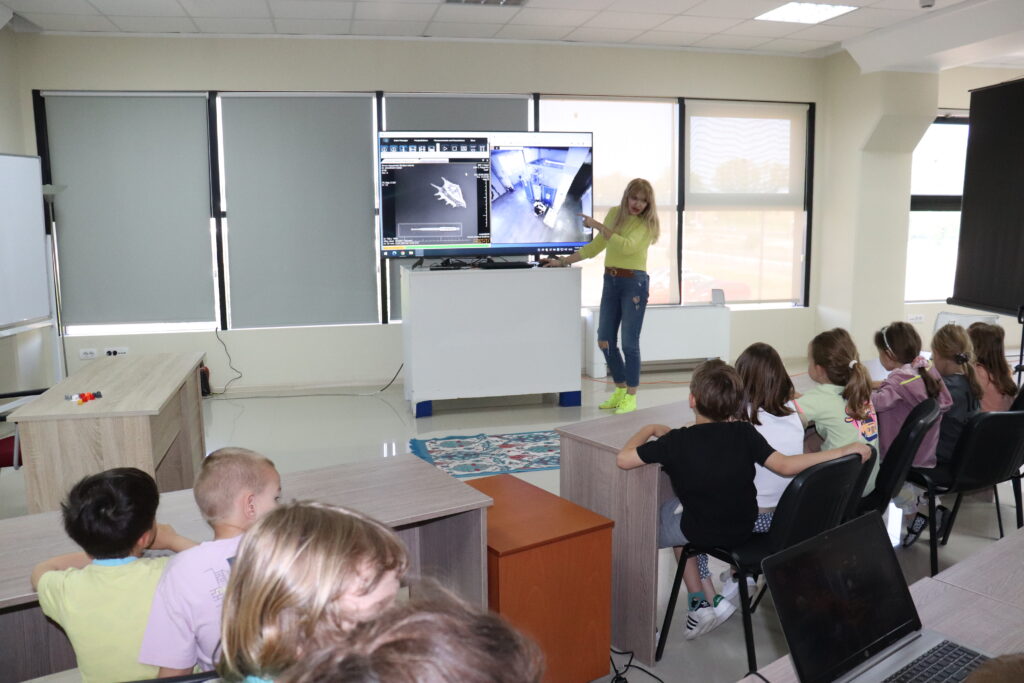 The first game – X-Ray Mysteries – is an adventure game inspired by true historical events, it consists of two levels modelled on two of our scientists, Nikola Tesla and Mihajlo Pupin, who are engaged in X-ray research. Great discoveries are the result of the joint work of several scientists and through the story of the game we see how our scientists share their research in the field of radiology with Wilhelm Konrad Roentgen. 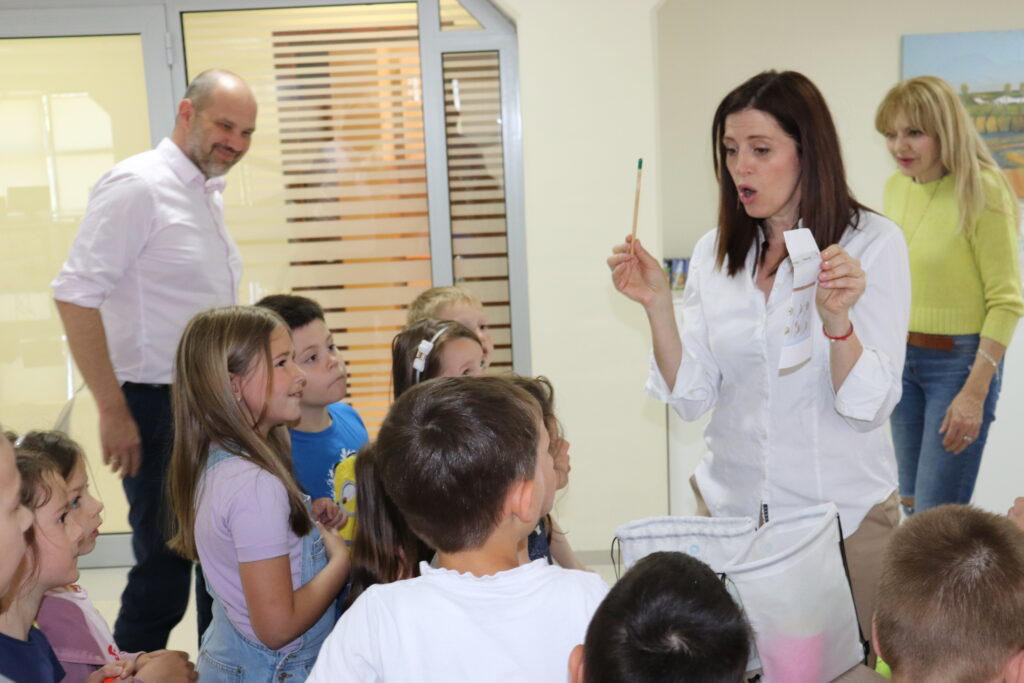 Through this video game, the player assumes the role of Tesla and Pupin’s assistant and helps the scientists in their research. The player is tasked with collecting the four elements needed to build an X-ray device. Through visually rich and interactive content, the game brings the era and atmosphere in which scientists lived to life in a fun way. The younger players learned what it takes to take an x-ray, 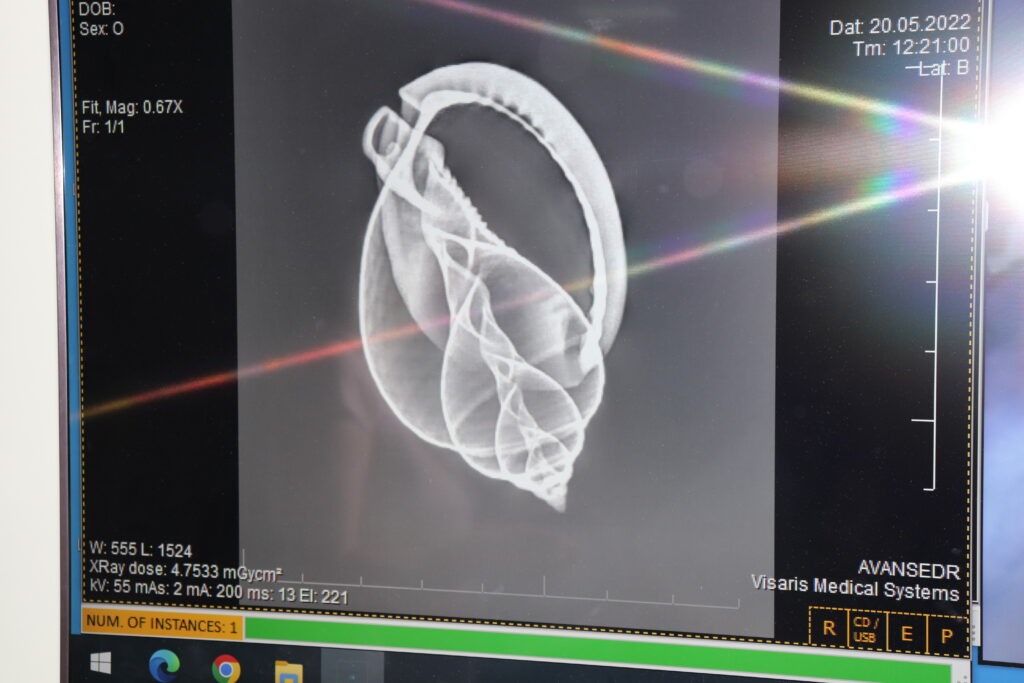 The second game is titled “Scientist’s Chambers”: Path of Discovery, (finding hidden objects) aimed at those who want to understand inventions more deeply, learn about their parts and how they work. 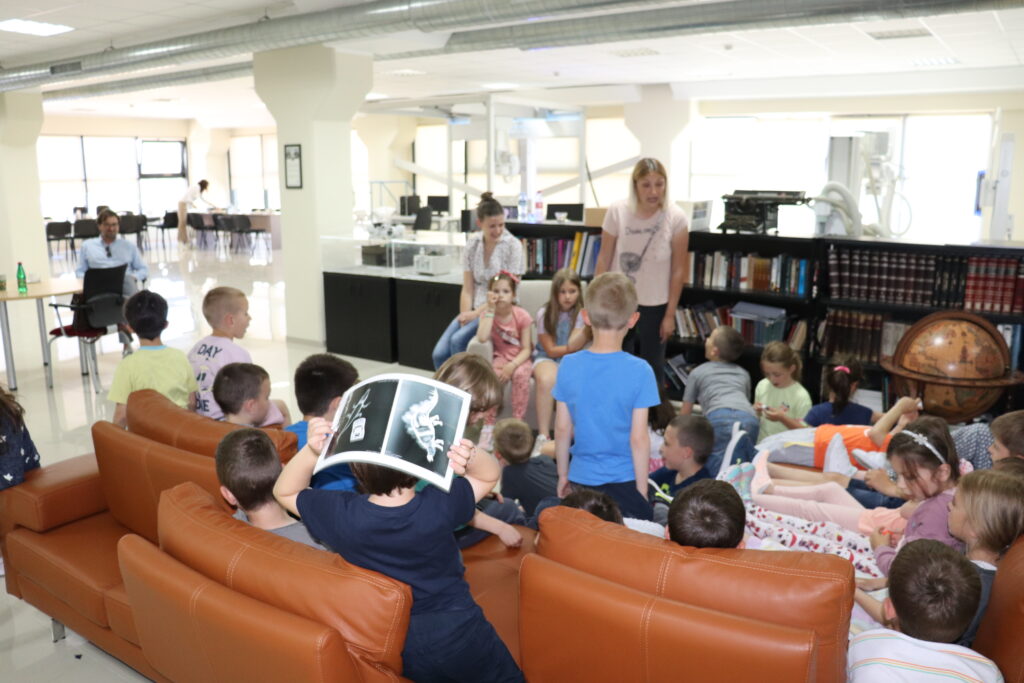 Through the VR video “X-rays”, the children also had the opportunity to get to know young Nikola Tesla and his experiments in his laboratory. 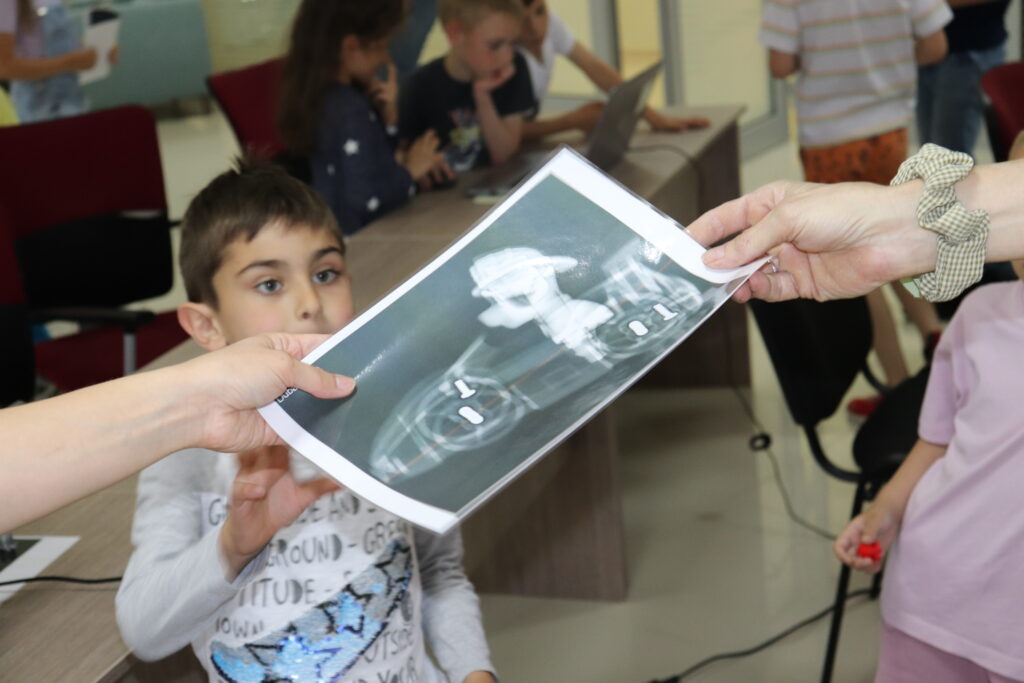 The children’s visit to Visaris forms part of the continuation of educational activities launched by Visaris at the end of last year at the Museum of Science and Technology, where the exhibition “Development and application of x-ray technology among Serbs from Tesla and Pupin to the present day” was held. Visaris and the Museum of Science and Technology organized this exhibition under the auspices of the Ministry of Culture of the Republic of Serbia, with the aim of presenting the contribution of Serbs in this scientific field and motivating future young generations to follow the path of innovation and scientific discovery. The exhibition was visited by more than 5,000 people , including many children, during November 2021. In order to convey scientific information to children, in cooperation with the company Nordeus, educational video games about Tesla and Pupin were specially created for the first time, and a VR (Virtual Reality) was also filmed in which visitors and children could see the young Nikola Tesla in his office, played by the famous young Belgrade actor Joakim Tasić. 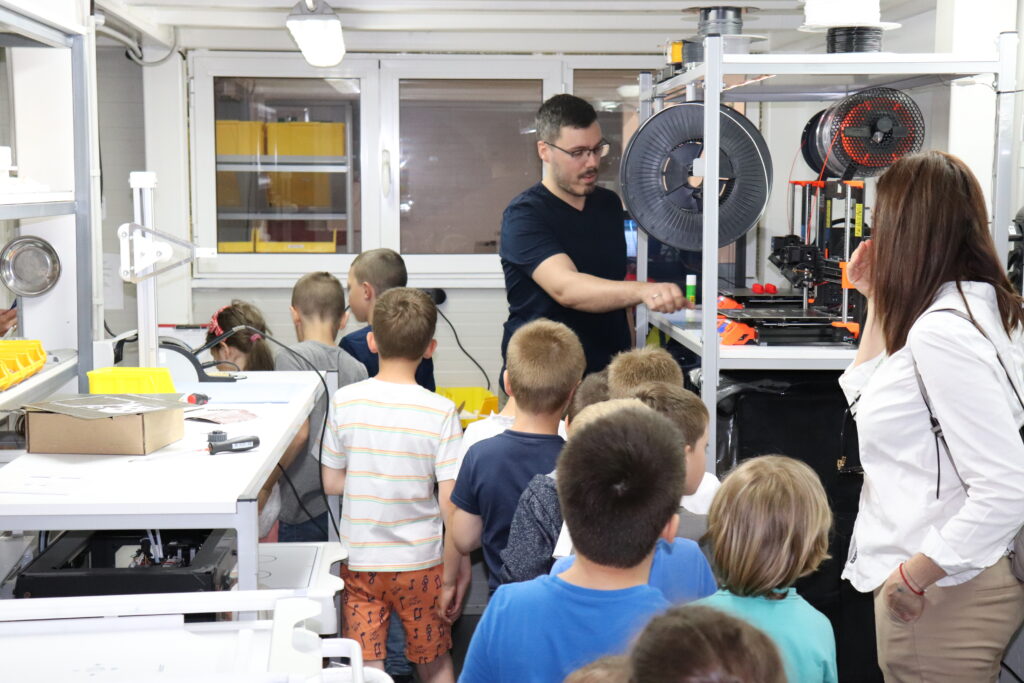 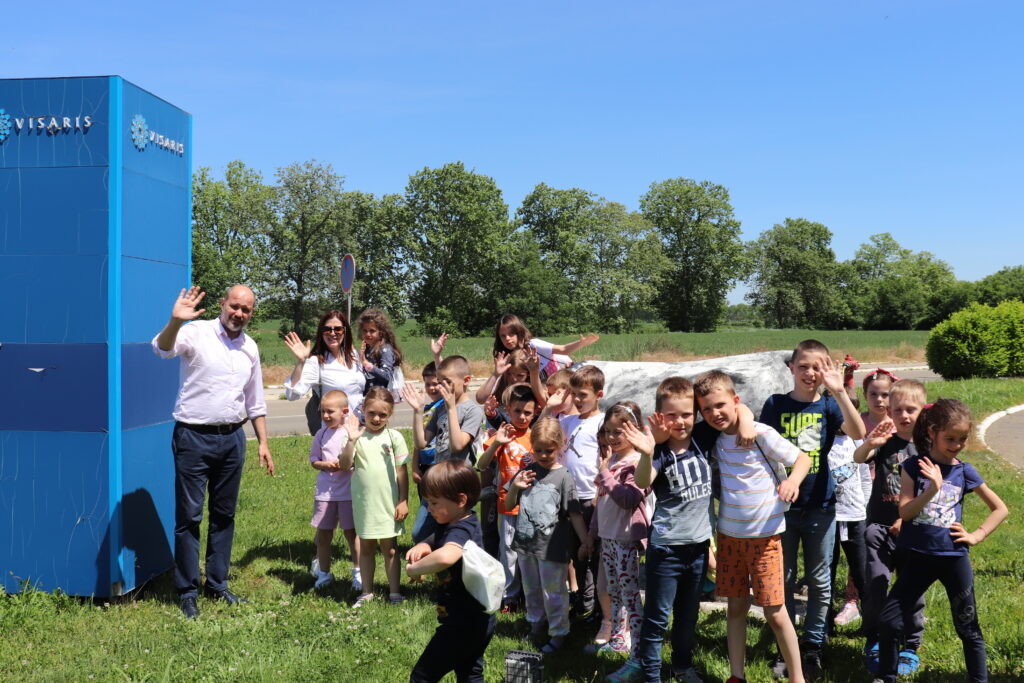 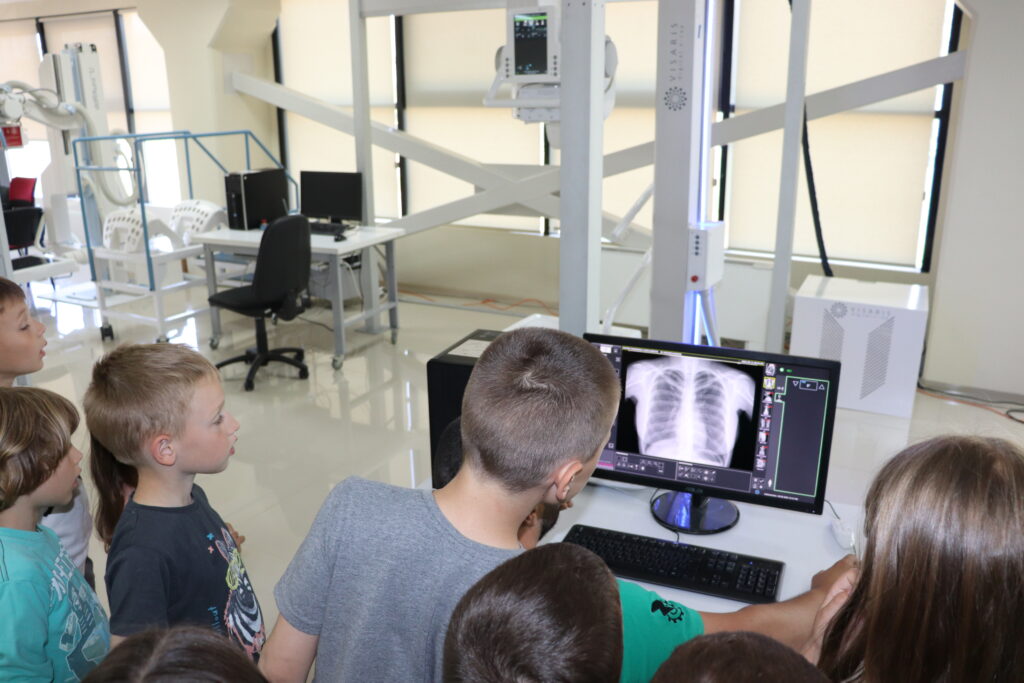 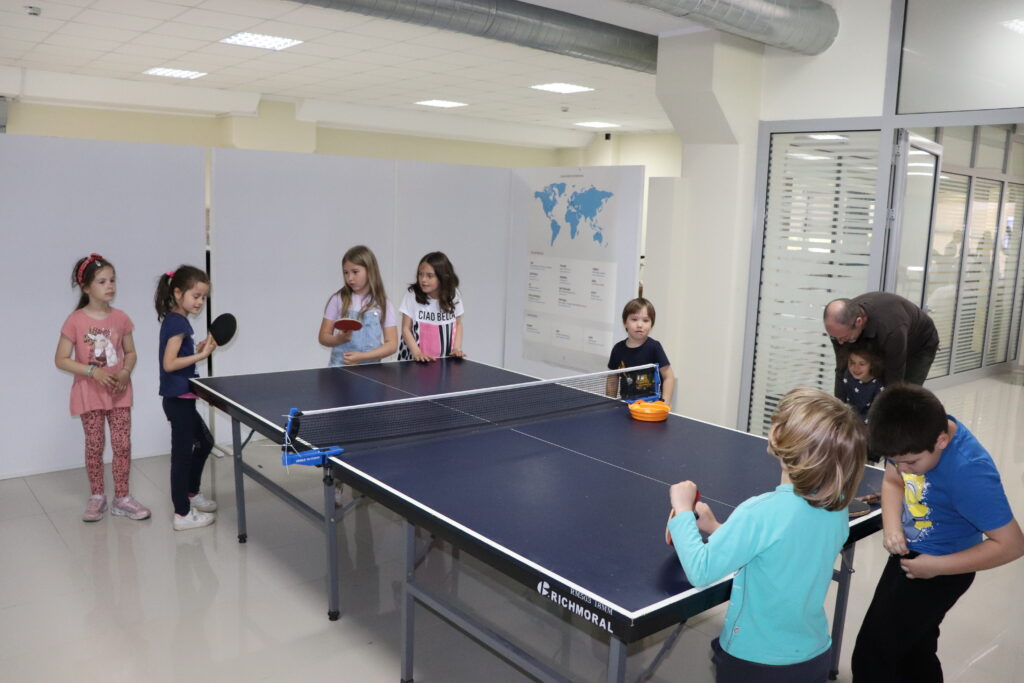